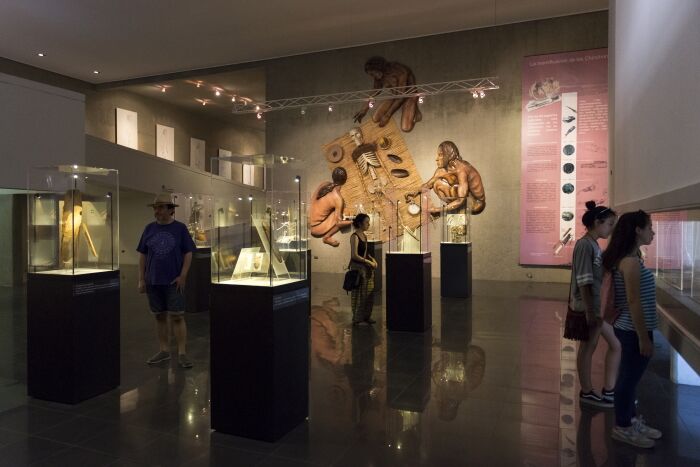 The San Miguel de Azapa Archaeological Museum is located about 30 minutes by car from the city of Arica in northern Chile. 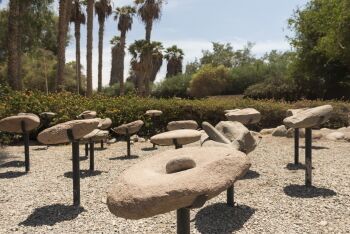 The museum was founded in 1967, belongs to the University of Tarapacá and is known for the mummies of the Chinchorro culture.
In July 2021, UNESCO added three Chinchorro culture settlement in northern Chile, known for their complex mummification techniques and considered the oldest in the world, to the list of World Heritage Sites. 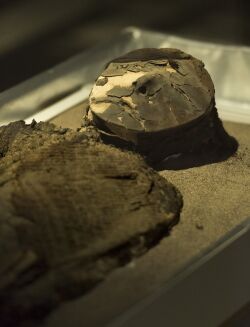 The Chinchorro settled on the north coast of Chile between 5450 and 890 BC. Although they were confronted with the extreme environmental conditions of an extremely dry coastal desert, they developed a multi-layered culture thanks to the intelligent use of marine resources.

The remains of their settlements and cemeteries bear particular witness to a complex spirituality. For example, the Chinchorro were demonstrably the first people in the world to artificially mummify their deceased.

For more information about the museum or other places of interest around Arica
please send an e-mail to info@travelart.com.