For more information on Coronavirus COVID 19 in Chile, please visit the official website of the Chilean government (available in English). 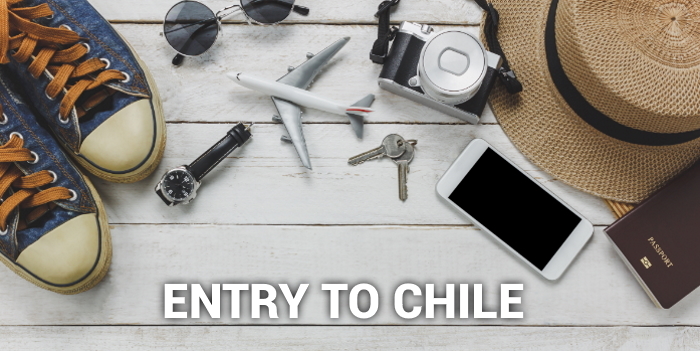 What should you take into consideration to travel to Chile?

We have listed the current entry requirements for you, as well as information about the most important PCR testing stations in the capital Santiago and Patagonia.

On the official website chile.travel/planviajarachile, which is also available in English, you will find detailed information on the requirements for entering Chile, onward travel within the country and additional information in the form of a question-and-answer catalogue.

You can download the following information, updated monthly, as a pdf file here.

Do you need any advice in putting together a trip to Chile?
We're here to help!